The Latest Information for Launch Sites, Marinas and Charter Services are Listed Below

Fishing updates will be on hold until October, sorry for any inconvenience.

Three fish in combination and not to include more than one Rainbow Trout (or Steelhead) and One Brown Trout.

The following list offers a brief summary of the most notable fishing regulation changes resulting from the adopted rulemakings described above. 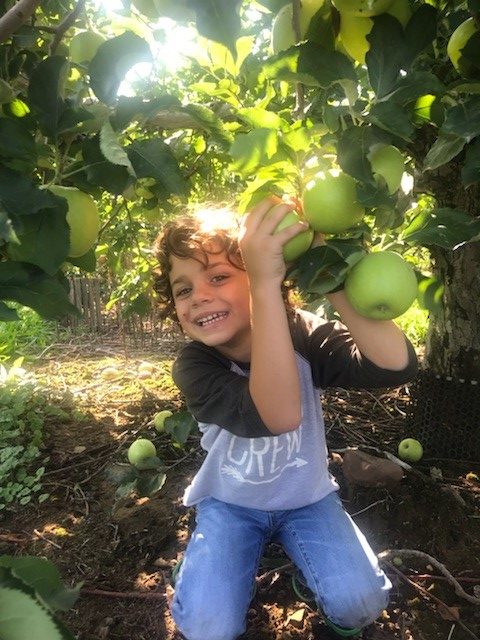 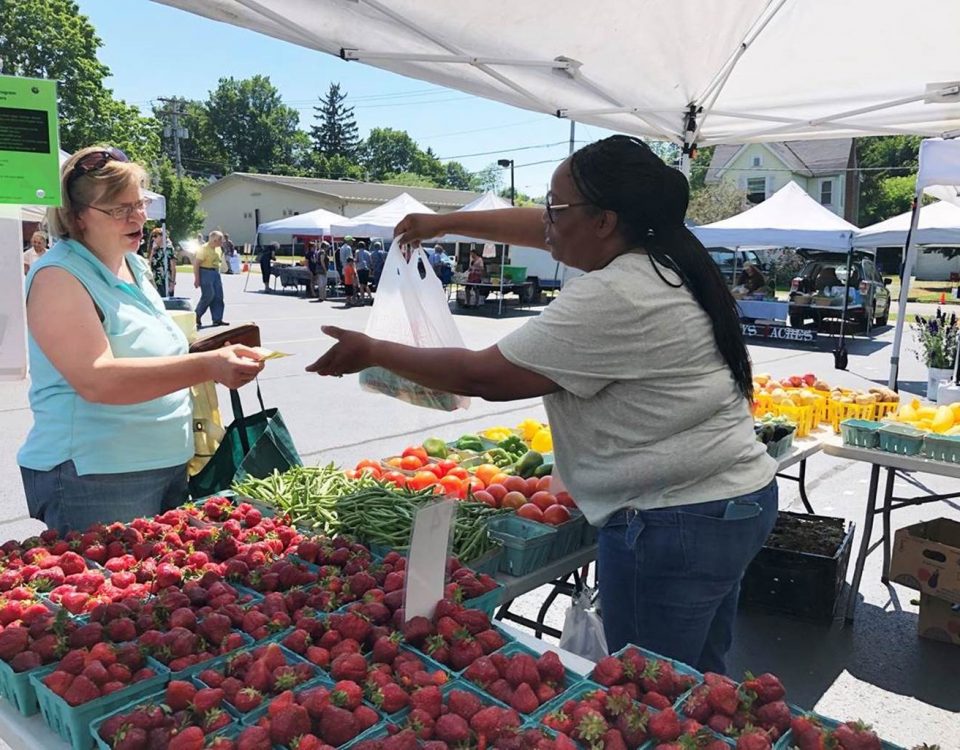 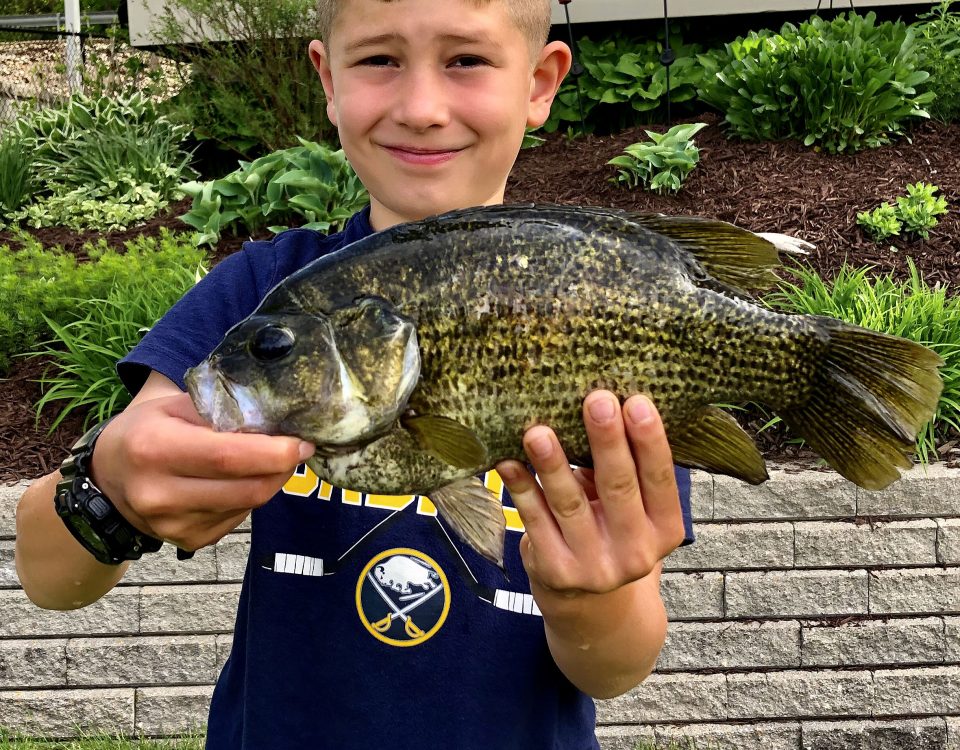