Maxwell Creek has busted through to the lake… which hopefully will bring in some trout. The fishing has been slow with only a few browns being caught. Of course, that could change now that the small channel is open.

For Maxwell look for the pools on the south side of Lake Road and “dangle” some fresh egg sacs in the water.

Salmon Creek is also running fast; however, the water is very dirty. We go from a drought to a flood within one week. The lake water level has increased three or four inches which is a good thing.

Some smaller boats have been fishing the lake and catching browns. They are using the same setup as spring fishing…hugging the shoreline using stick baits.

Three fish in combination and not to include more than one Rainbow Trout (or Steelhead) and One Brown Trout.

It has been another no ice week in Wayne County. The last time the bays remained open during the winter was 1998.

It doesn’t look good because of the constant wind. We need single digit temps and no wind to make safe ice.

Some of the smaller ponds have ice, however it’s still not safe.

If you do launch a boat to fish Sodus and Port Bays for perch use caution. Ramps are slippery and all the docks are out creating a possible dangerous situation.

From November 1st until May 1st New York’s law requires you to wear your PFD. That means it cannot be laying around your boat. It must be worn.

When we get solid ice, bait is available on the south end of Sodus at Davenports and Bay Bridge Sport Shop.

On Port Bay Jarvis Bait shop is open on Brown Road. The signs are on East Port Bay Road at the junction of Brown Road. In Ontario, Grantley’s Bait at 1864 Route 104 Ontario, NY.

Widewaters has ice, however it is not safe. At least the canal is protected from the relentless west wind. It might have a chance for some safe hard water.

Put Safety First When on the Ice

A Minimum of Four Inches of Clear Ice is Safe for Anglers on Foot. The NYS DEC is reminding ice anglers to use caution and common sense as ice fishing gets into high gear across much of New Yor State.

Four inches or more of solid ice is safe for anglers accessing ice on foot. Ice anglers should note that ice thickness can vary on everybody of water and even on the same body of water.

Anglers should be particularly wary of areas of moving water and around boat docks and houses where bubblers may be installed to reduce ice buildup.

The presence of snowmobile tracks or footprints on the ice should not be considered as evidence of safe ice conditions. Individuals are strongly encouraged to check ice conditions and avoid situations that appear to present even a remote risk. Testing the thickness of ice can be done easily with an auger or ice spud at various spots.

“Ice fishing is a popular sport in New York and interest in it increases every year,” said DEC Commissioner Basil Seggos. “Safety is the first thing to consider when taking part in the sport, and we remind people to use good judgement when venturing onto the ice. Ice fishing is great for families looking to try something new, and parents can mix in skating, snowshoeing, cross country skiing, or other activities during ice fishing trips to keep everyone interested and happy.”

The following list offers a brief summary of the most notable fishing regulation changes resulting from the adopted rulemakings described above. 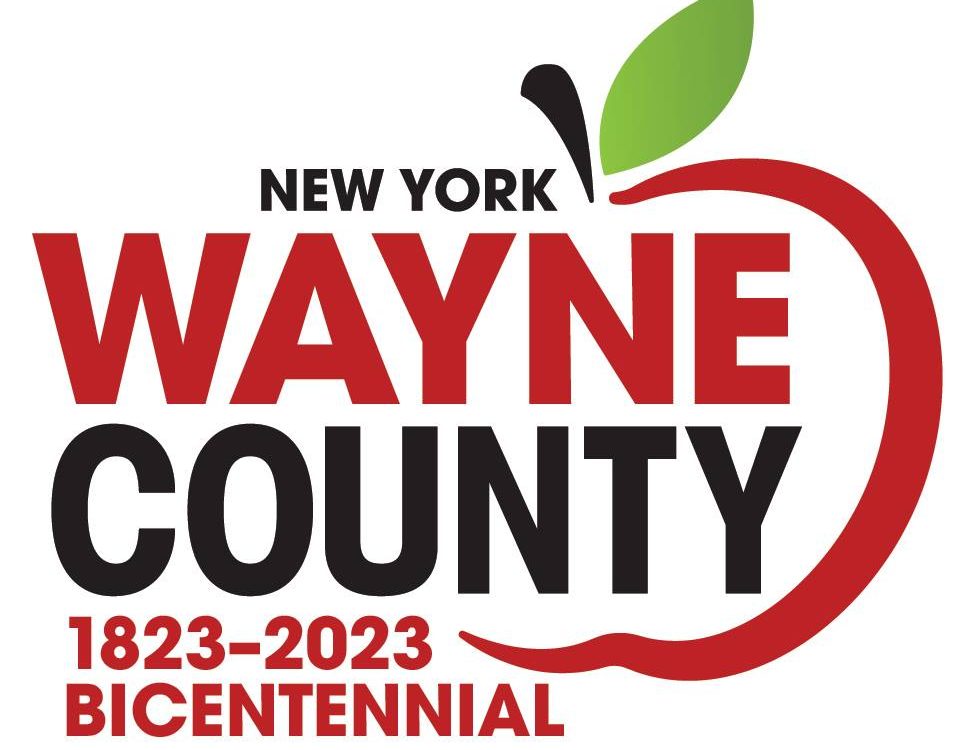 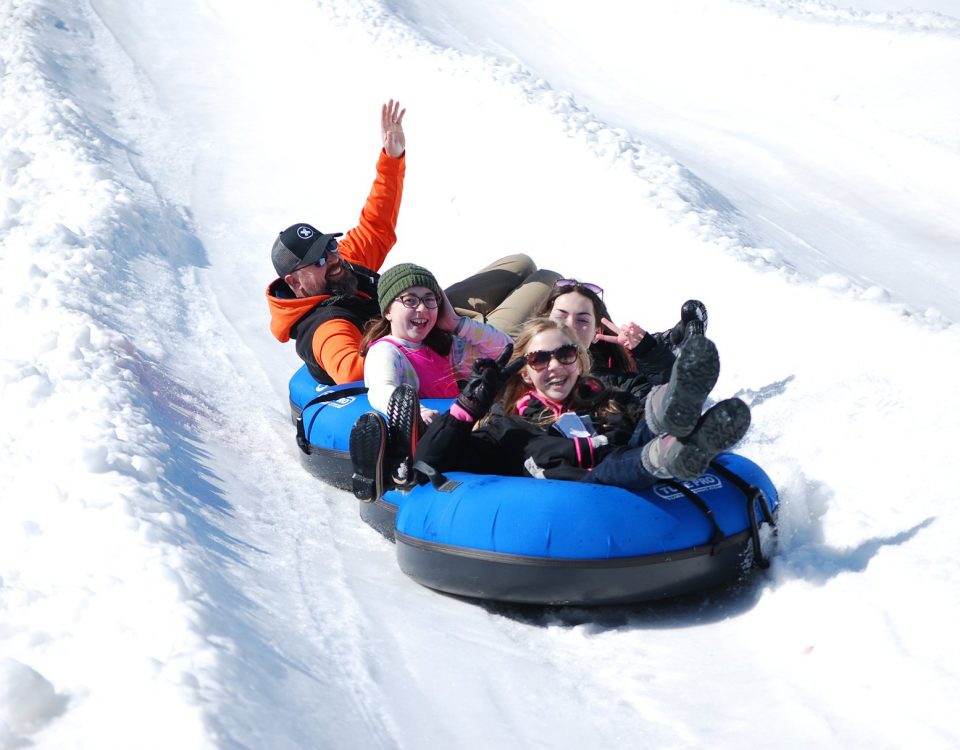 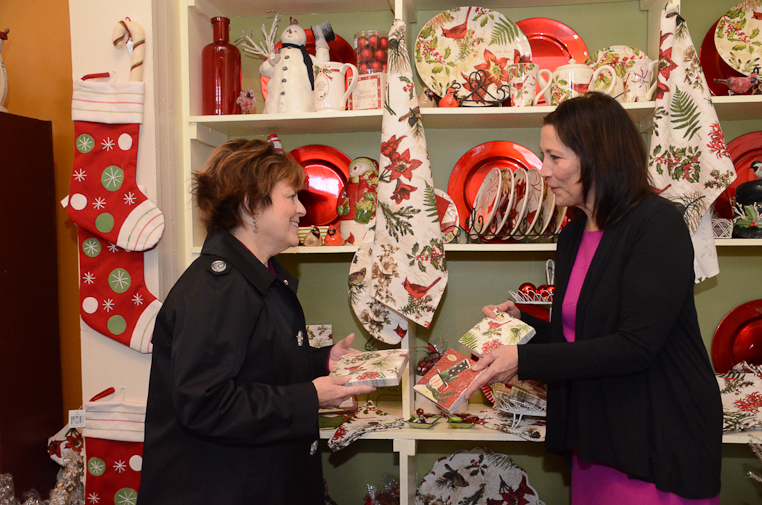